The Court is aware that a scammer is spoofing the court's telephone number and calling people claiming they are a Deputy from the US District Court. The recipients of the phone calls are told that they did not respond to a subpoena, and they need to post a bond or turn themselves into the Tahoe City Courthouse.  These calls are NOT affiliated with the court.

Do not visit any Nevada County Courthouse if you have recently tested positive for COVID-19; have had direct exposure to someone known to have COVID-19; or if you have symptoms consistent with COVID-19, such as fever, cough, headache or shortness of breath. Instead, contact your attorney or call the court at (530) 362-4309 to arrange an alternative. 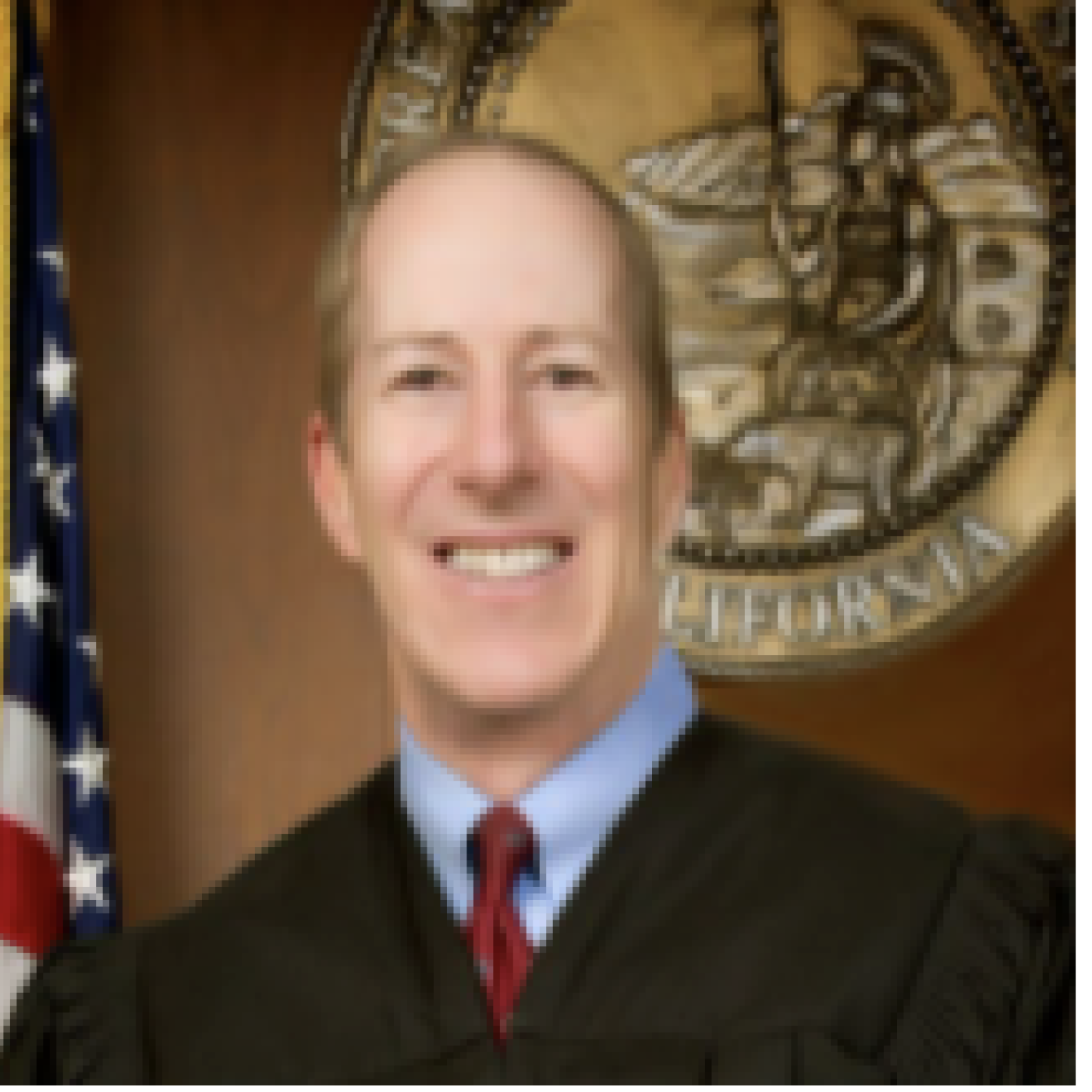 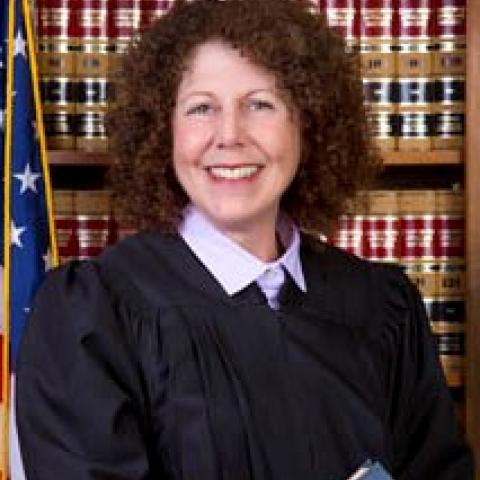 1980–1981: Staff attorney at Toward Utility Rate Normalization in San Francisco, CA, representing the interests of utility consumers at the California Public Utilities Commission.

Judge Sloven has resided in Nevada City since 2000. 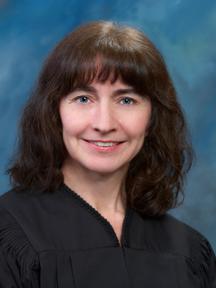 1994-1997: Private practice, handling a wide variety of cases, including family, civil and criminal law; probate, guardianship and conservatorship matters; and juvenile delinquency and dependency cases. Served as an arbitrator under appointment by the Nevada County Superior Court.

1996-2007: Served as a panel attorney for the Central California Appellate Program, appointed to represent indigent parties in their appeals.

Judge Heidelberger has resided in Nevada County since 1976. 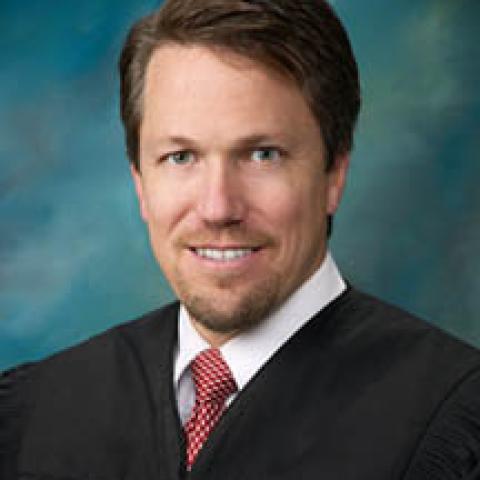 Judge Thomsen received his juris doctorate degree from the University of Pacific, McGeorge School of Law. He received his Bachelor of Science degree in Business administration from Menlo College.

Judge Thomsen began his legal career handling insurance defense litigation. From 1990 to 1996, he was a general practitioner and handled a wide variety of civil litigation. In 1996 he became certified as a Family Law Specialist by the State Bar of California, Board of Legal Specialization. From 1996 to his appointment as Commissioner, he handled family law, dependency, delinquency and criminal defense matters. 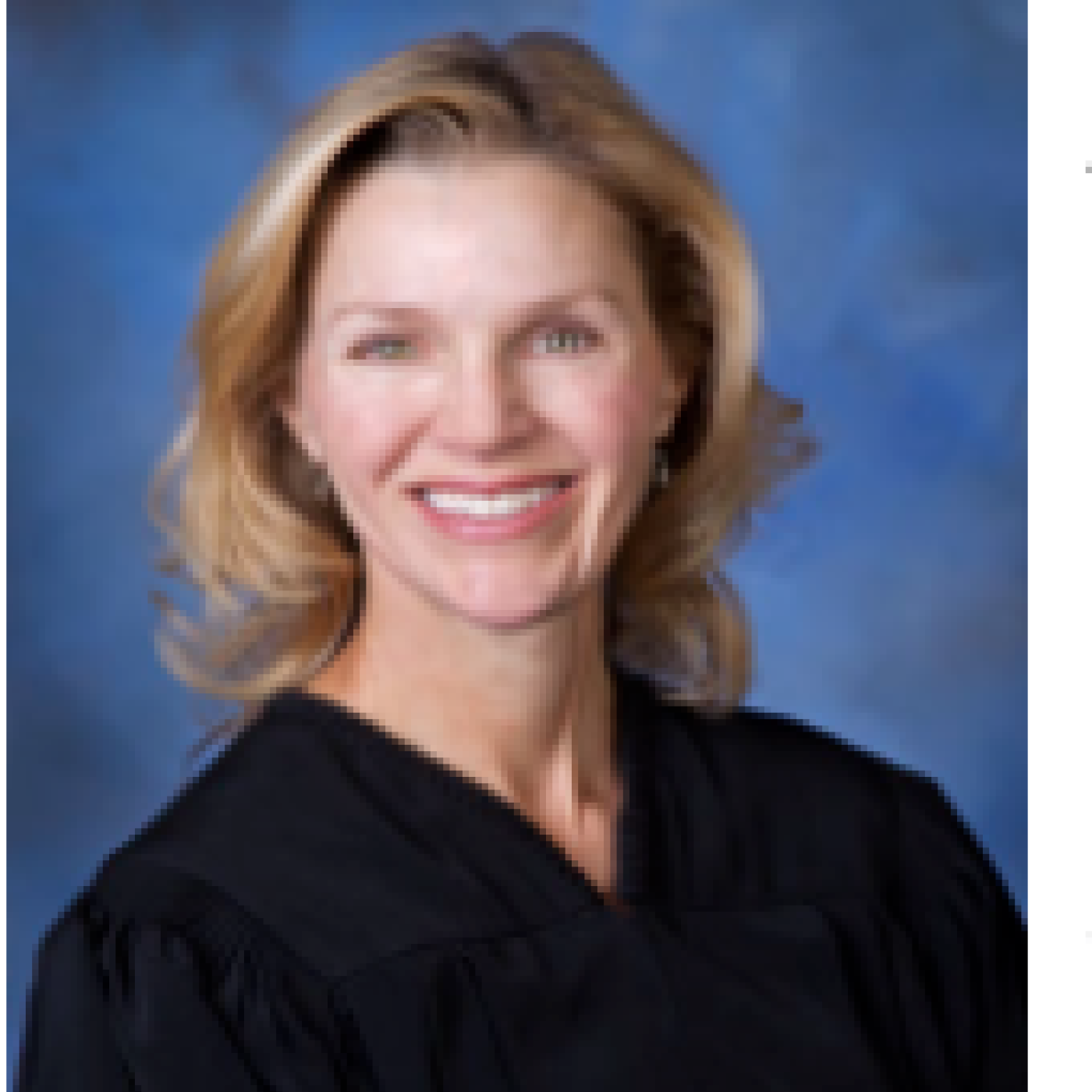 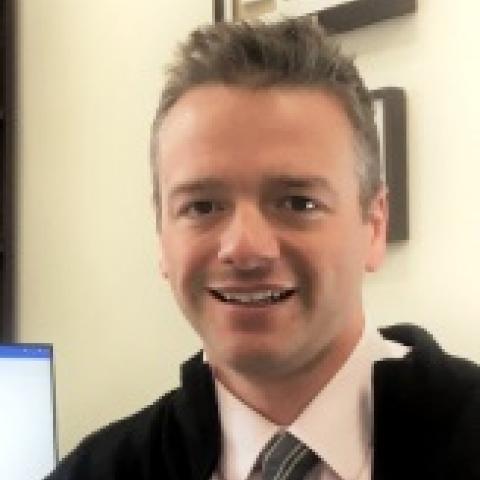